IN little over two weeks, the wealthiest and most heavily armed nuclear state on Earth will have an narcissistic orange billionaire misogynist with highly suspicious hair become its 45th president.

During Donald Trump’s policy-light and hatred-heavy presidential-election campaign, he branded Mexicans criminals and rapists; boasted that he would “do a lot more than waterboarding”; called for “a complete shutdown of Muslims entering the United States”; claimed he was “totally against abortion” and even threatened the freedom of the press when he said: “We’re gonna open up those libel laws, folks.” (The US currently has much more permissive libel laws than Britain.

The Tories plan to scrap the Human Rights Act — an act so vile, so morbidly dictatorial, so criminally insane that the likes of Kim Jong Un, Robert Mugabe, Benjamin Netanyahu and Voldemort must be green with envy

Frankly, whether he meant everything he said or if it was all just “truthful hyperbole” — a term he coined in his 1987 memoir as “an innocent form of exaggeration and a very effective form of promotion” — it doesn’t matter. The man’s right-wing populist rhetoric won him the most powerful job in the world. And if a politician’s words mean anything anymore, then many hundreds of thousands of US citizens will be expecting him to build the “Great Wall of Mexico” and stop those pesky Muslim refugees from seeking sanctuary in “the land of the free.”

It’s hard to believe how anyone could put their faith in a man with such contempt for human rights. The eminent philosopher and political activist Noam Chomsky believes the people who voted for Trump did so because they were “inspired primarily by the belief that he represented change, while [Hillary] Clinton was perceived as the candidate who would perpetuate their distress.”

In hindsight, of course, it was rather foolish for the Democratic Party to choose Clinton — the very embodiment of the US Establishment — over Bernie Sanders at a time when the mood across the West is so fervently anti-establishment. 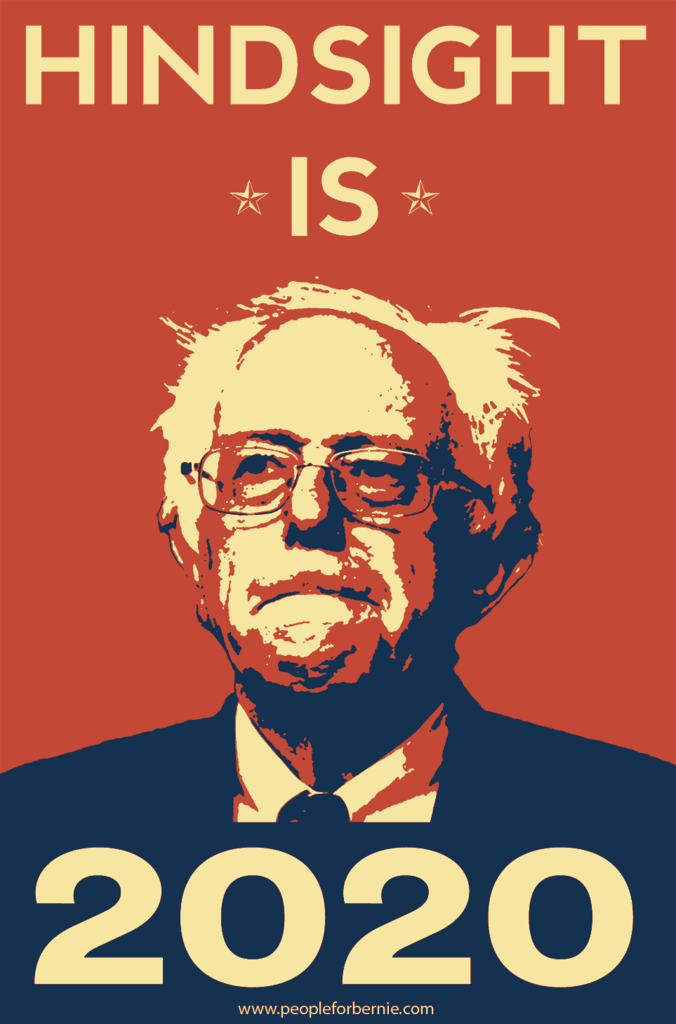 Podemos in Spain, Syriza in Greece, the Pirate Party in Iceland, the Five Star Movement in Italy, the National Front in France, the Party for Freedom in the Netherlands, the Freedom Party in Austria, Jobbik in Hungary, the Danish People’s Party, the Alternative for Germany, Sweden Democrats and, of course, Britain’s Ukip and the Labour Party under Jeremy Corbyn are all manifestations of the Western public’s disposition for anti-Establishment political parties, be they left-wing, right-wing or Establishment figures in disguise.

Neoliberalism — the privatisation of everything and the economic system forced upon us since the late 1970s — is in decline and whether working or unemployed people know it by its name or not, they are all too keenly aware that someone somewhere has them over a barrel, economically speaking. 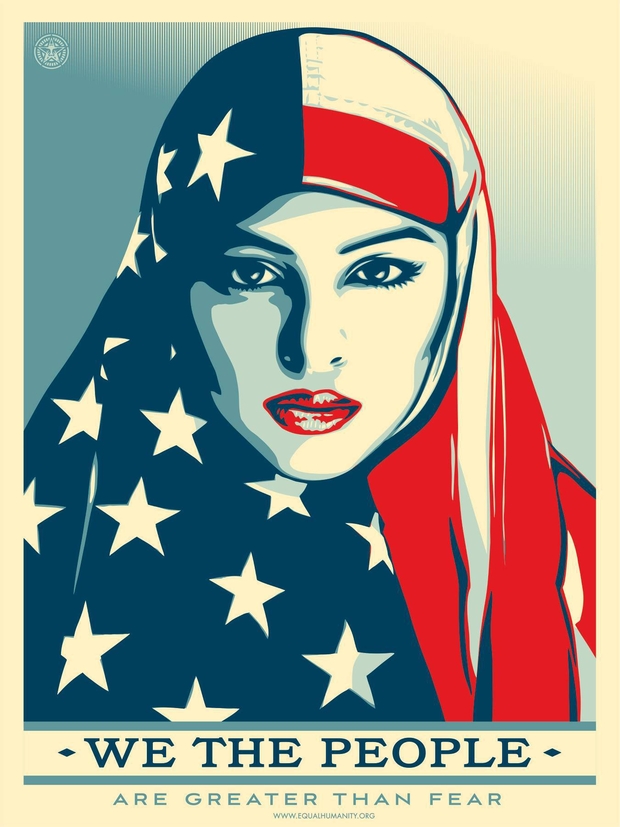 An enormous problem here is that the right and their corporate-media mouthpieces put forward a very simplistic, if mentally inconsistent, answer to society’s problems: blame immigrants, the unemployed, the disabled, the left, Islam and the poor. The right-wing populists deliberately misconstrue the problems caused by capitalism and the growing power of international corporations on the Other, who simultaneously take all the jobs and welfare from the “natives.”

As Labour Party leader Jeremy Corbyn said at the Party of European Socialists conference in Prague in early December: “Often the populist right do identify the right problems but their solutions are the toxic dead ends of the past, seeking to divert it with rhetoric designed to divide and blame.” 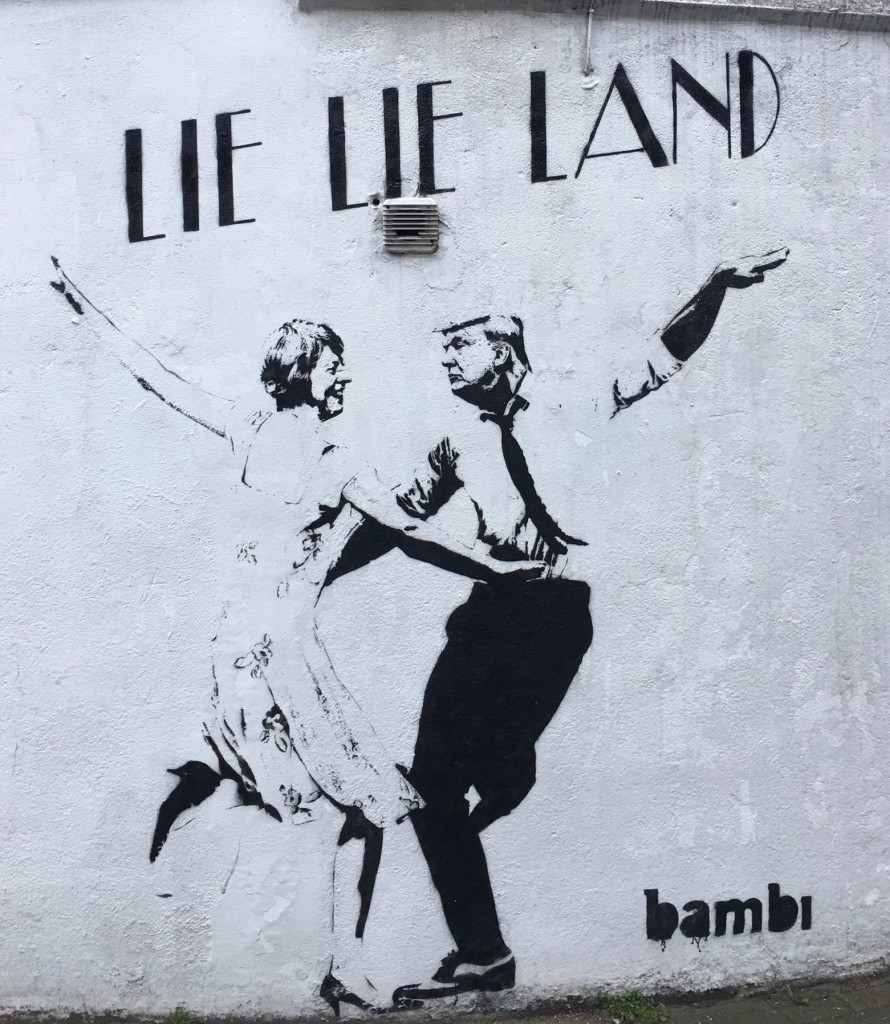 Feeling the populists’ fire under their designer shoes, the Tories have aimed many of their harshest policies at migrants.

They’ve made driving a car a criminal offence for irregular migrants; locked immigrants up indefinitely in privatised detention centres for the heinous crime of crossing imaginary lines; forced Brits and their non-EU spouses to live across continents due to the money they currently earn; dragged their feet after promising to home unaccompanied-child refugees in Calais; deported migrants back to countries the Home Office advises Britons not to travel to and so much more.

The Tories speak of a country that works for “everyone” while at the same time making a mockery of the human rights to freedom of movement, to family life, to an education, to seek asylum from persecution and the freedom from arbitrary arrest, detention or exile. And yet the populous right and much of the media claim these efforts are not enough.

The way a government treats migrants and refugees, as Tony Benn once said, “is very instructive because it shows you how they would treat the rest of us if they thought they could get away with it.” And you only have to look at the way the Tories have slashed the welfare state, fostered inequality, deprived disabled people of the care they need, corrupted the education system, attacked trade unions and maimed the NHS to see he was right. Clearly, their definition of “everyone” is very narrow indeed. 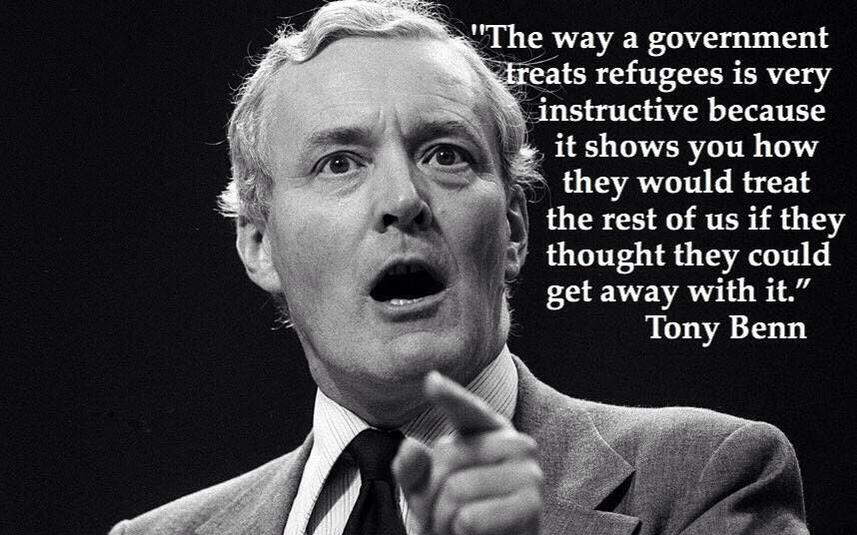 It is either under the pressure of the populist right or due to sheer despotism that the Tories plan to scrap the Human Rights Act (HRA)— an act so vile, so morbidly dictatorial, so criminally insane that the likes of Kim Jong Un, Robert Mugabe, Benjamin Netanyahu and Voldemort must be green with envy. They plan to replace the HRA with a British Bill of Rights and Responsibilities. Its almost as if only British citizens are worthy of human rights.

In the wake of the Trumpinator, the West’s right-wing populists and their media allies are first going to up their efforts to convince working people that immigrants don’t deserve human rights and second that “we” don’t need them anyway.

They’ll protest that the Human Right Act is a “get out of jail free” card for rapists, paedophiles, criminals, immigrants and terrorists (ie Muslims). The Daily Mail’s attacks on human rights lawyers and foreign aid is a current example of this.

Yes, the HRA probably has protected a few horrible people but so what? If they were convicted, then they more than likely went to jail where they paid their debt to society and perhaps even reformed their ways — if only the government invested in rehabilitation rather than ineffectual punishment.

It is a monumental fallacy to say that the HRA is bad because it sometimes protects bad people. The HRA protects conservatives, liberals, anarchists, communists, fascists, refugees, religious extremists, athiests, criminals, victims, witnesses, whistleblowers, spies, soldiers, workers, employers, the young, old, rich, poor, LGBT, straight, men, women and everyone in between because they are human.

It should not be up to a political party to decide which freedoms apply and to whom, especially one which won the last election by a narrow margin and one whose leadership nobody actually voted for.

The Tories’ austerity policies have already amounted to “grave and systematic violations” of the rights of people with disabilities, according to a UN inquiry. Imagine the power they would wield if they were the ones who set the terms. Life would be so much easier for the ruling class if everyone below them had no claim to human rights — like the good old days of the industrial revolution or before that the slave trade and serfdom. 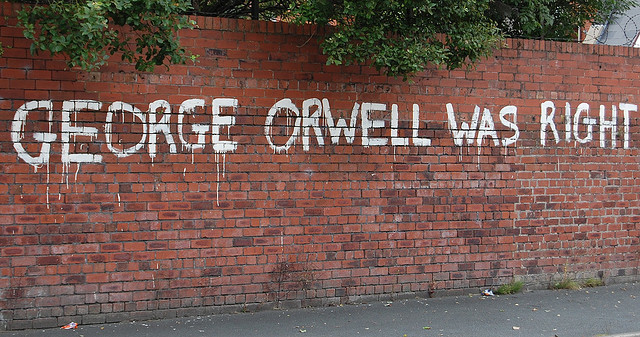 In a 1945 article on the freedom of speech, which also applies to human rights in general, George Orwell wrote: “The relative freedom which we enjoy depends on public opinion. The law is no protection. Governments make laws, but whether they are carried out, and how the police behave, depends on the general temper in the country.

We must not let the Tories, the populist right and the corporations with their “free trade” deals diminish the rights of migrants or inconvenient minorities. For their rights are workers’ rights, are human rights.