PEOPLE used to spend their summers outdoors. But in these screen-obsessed times, we seem to be doing less of that. While this ain’t great for humanity in general, it does mean that the traditional summer video game drought is over.

This summer has been exceptional for gamering and the following two releases from this month should convince you of that.

The first one, Tacoma, is a story-driven first-person game created by indie developers Fullbright, released early this month and available on Mac, PC and Xbox One. 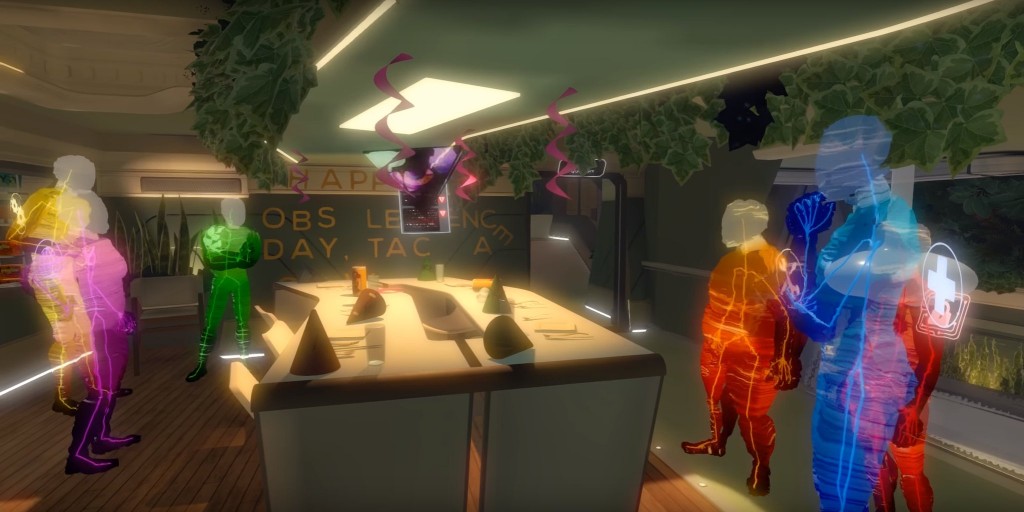 The game takes place aboard a seemingly empty space station called Tacoma in 2088 and it’s your character Amy’s job to find out exactly what happened to the eight people stationed here.

There are no guns, no violence, no damsels in distress nor any other standard video-game tropes. Instead you snoop around the deserted station, discovering holographic recordings of the crew members’ conversations before they disappeared.

Each time you stumble upon a recording, you’re able to follow the characters as they move from room to room. In one scene, for example, the whole crew gathers together to figure out an escape plan. But when the conversation is over, they split up into couples, head off in different directions and discuss privately what they think.

You’re able to follow each couple individually and then rewind the scene back to beginning and follow another pair. Following along to the conversations like this is downright intriguing and oddly satisfying, in a voyeuristic kind of way.

But it’s not just these great performances which fill in the story. The emails, letters, photographs, flyers, diaries, company announcements and all manner of personal affects you find in the environment all add depth to the characters, the ship and the world they inhabit.

Revealing too much of Tacoma’s story would ruin the game. Therefore, you’re going to have to trust me that it is mature, compelling, expertly paced throughout its roughly six-hour story and serves as an interesting critique of the seemingly inevitable trajectory of neoliberal capitalism.

Tacoma might sound antithetical to your understanding of what a video game is. But it shouldn’t. It is a wonderful game with fascinating characters and a unique method of storytelling. It could easily have been the most captivating game of the year so far if it wasn’t for the one released a week later.

From the opening scene of Ninja Theory’s genre-defying action-adventure / puzzle / mental-illness simulator video game Hellblade: Senua’s Sacrifice, all I’ve wanted to do is get back to this intense, unsettling yet enthralling experience.

Available on PC and Playstation 4, Hellblade tells the story of Senua, a young Pictish warrior on a journey into the mythical Norse realm of Helheim to reclaim the soul of her murdered boyfriend (whose skull she carries in a sack on her belt) from the half living, half corpse goddess Hella.

Senua is not like other video game protagonists. She suffers from psychosis, a mental health problem that causes people to perceive things differently, often involving hallucinations or delusions.

As you journey deeper through this terrifying corpse-strewn yet beautiful world, uncover our hero’s traumatic past, search for Nordic runes hidden in the environment, talk with ghostly apparitions and battle a slew of abominable viking berserkers, Senua is plagued by a host of disembodied voices who question, doubt, mock and berate her actions throughout the six to eight-hour experience. Playing the game with headphones on is both fascinating and disturbing as it offers a glimpse of what this misunderstood condition must be like. 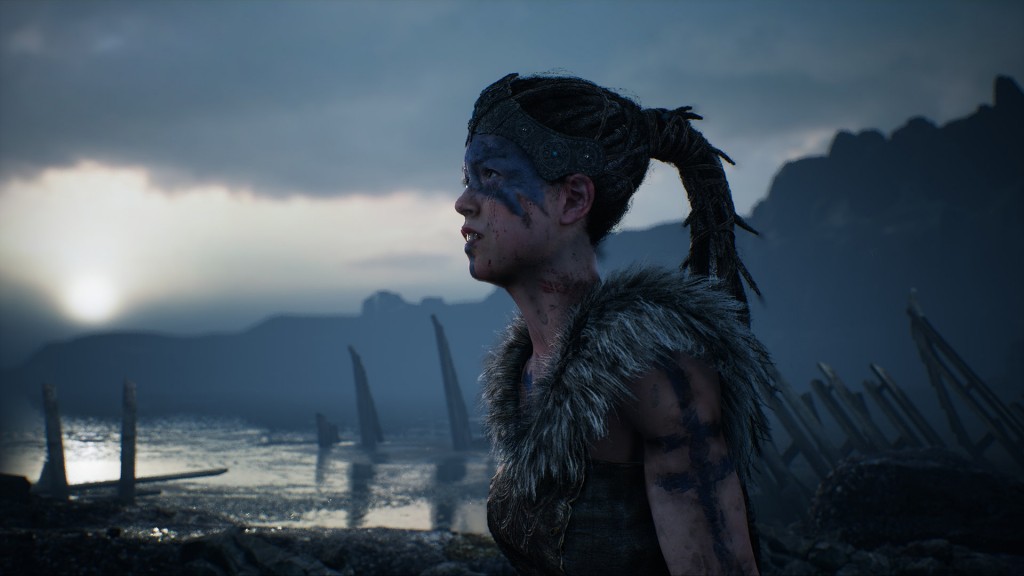 Though the combat is, at times, egregiously monotonous, everything else about Hellblade: Senua’s Sacrifice is phenomenal. It’s sound and environmental design immerse players in Senua’s reality and the casts’ raw and harrowing performances are sublime.

Ninja Theory deserves to be commended not only for creating one of the most unique video games experiences this year but also for the way it presents its lead character’s mental illness. Senua is not some one-dimensional nutter but a fully fleshed out character with understandable motives and emotions that we can all empathise with.

IN little over two weeks, the wealthiest and most heavily armed nuclear state on Earth will have an narcissistic orange billionaire misogynist with highly…