Bangkok goes by many names and appellations, depending on who is speaking and how they feel about the city. The Thais call their capital Krung Thep Maha Nakhon, meaning something along the lines of ‘City of Angels’. However that name is merely an abbreviation. Bangkok’s official title would probably take most readers half a year to pronounce.

Anyway, the whole point of this introduction is that Bangkok is known as another, slightly cheesier endearment: “TheVenice of the East”. It got this nickname back in the nineteenth century when most denizens of the city lived down by the Chao Phraya river, or one of its many canals (called khlong in Thai).

The Chao Phraya and its many tributaries have been central to life in the country ever since people turned up at its banks and decided to fish. As well as rising and falling by the river shore, Thailand’s ancient kingdoms dug out a complex canal system from the river in order to irrigate their rice paddies and to shorten sailing time to the Gulf of Thailand.

These days, however, Bangkok’s khlongs are not what they used to be. Many have been filled in with concrete to make way for the march of the 20th century, and the water is rather putrid thanks to heavy pollution. 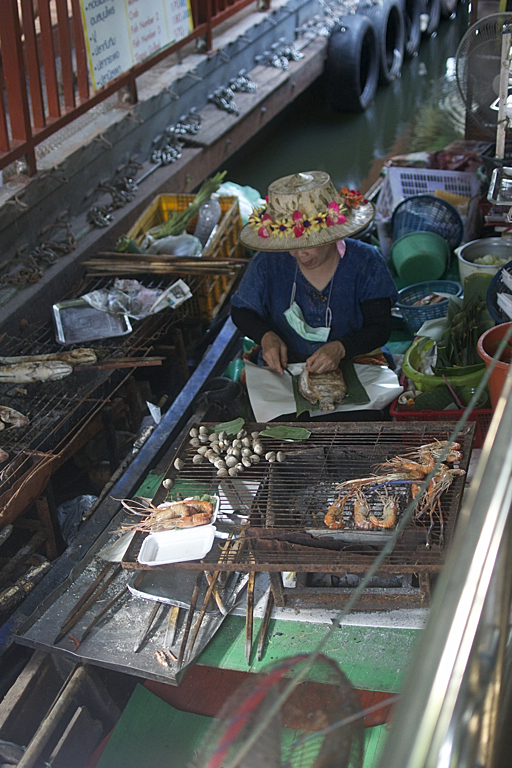 Despite the Bangkok’s rampant modernity and 21st century transportation systems, the Chao Phraya River is still used to transport around 50,000 people a day on its barges and private boats. A trip up the river to any one of the 30+ piers costs only 15 Baht (US .45¢) on the public barges. 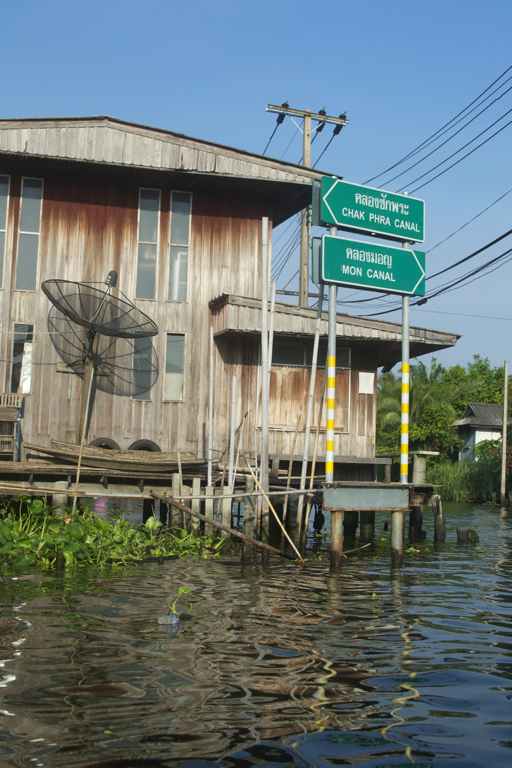 The vast majority of Bangkok’s population might not live in these traditional floating houses or do their grocery shopping in the floating markets any more, but the city’s endless supply of tourists are still attracted to travel up the khlongs. 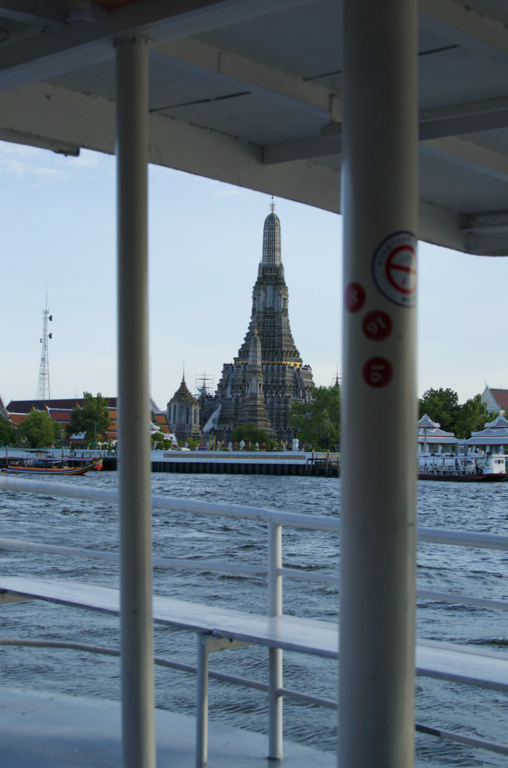 A note from the Editor-In-Chimp: This article was originally posted here on Travel Wire Asia. Do me a favour and give them a few clicks, will ya?