Having sunk well over 20 hours into Sleeping Dogs and its awesome depiction of Hong Kong recently, I got thinking about the link between two (of my many) obsessions in life. Videogames and travel. 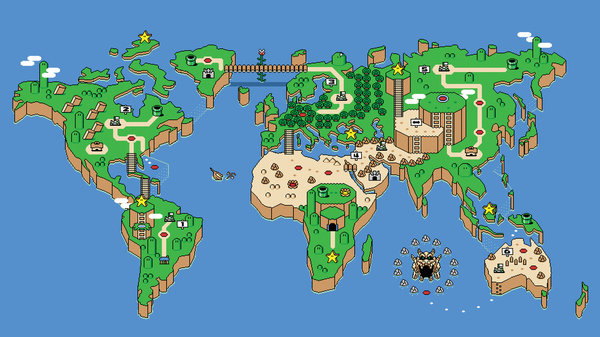 While one involves sitting in a darkened room ignoring the passing of the world outside, the other has you right up in its face, lapping up the world and everything its got to throw at you. How is it possible to obsess over these two diametrically opposing interests?

Well for me, they’ve always been interlinked… kinda. You see, as a child I never owned a Gameboy or the Sega Game Gear, so the physical act of traveling and gaming never went hand-in-hand – although I did used to stare out the car window imagining Mario, Sonic or myself jumping over the cars, trees, bridges and such, but that’s besides the point. It was the adventures videogames thrust upon me that instilled the wanderlust inside.

Ignore, if we can, the fact that videogames often have you carrying out violence and wanton destruction on whole swathes of people, animals, buildings and pretty much everything else. I didn’t (as the Daily Mail and other right wing, close-minded or sensationalist media would have us all believe) want to replicate that. I just wanted to go out into the big wide world and experience the same escapades my pixelated heroes were having.

There are a bazillion different reasons why people choose to visit any given destination. The horrendously inaccurate and heavily photo-shopped images you find splayed across travel brochures, or the blathering confabulations of some orange-tanned presenter on one of those outrageously cheesy travel shows, might have you salivating over a particular destination. Other common sources of travel inspiration are books, films, music, the Internet, the (often empty) promise of promiscuity, the weather, the recommendations of friends or the simple desire to be somewhere other than home.

Of course, all of those things have influenced my choices, too. Though a childhood spent with the likes of Tomb Raider, Street Fighter, Monkey Island, Grand Theft Auto, Grand Turismo, Prince of Persia, Sid Meier’s Pirates, and Tenchu, among tones of others that escape my sieve like mind right now, all impelled me to swan off to the real (ish) locations depicted within them. 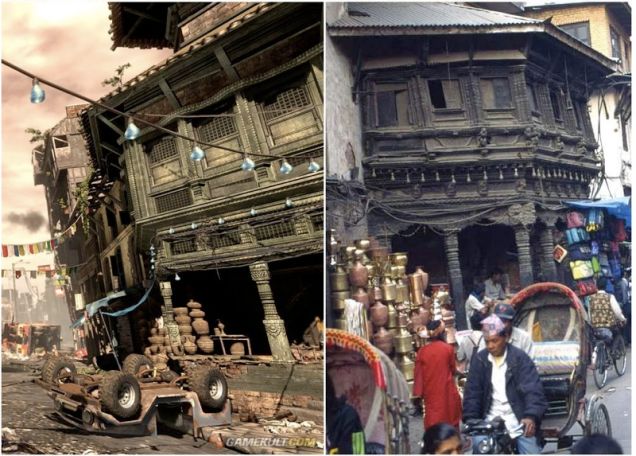 To this day still, videogames incite my interest in different regions of the world. After playing Far Cry 2 I’m gagging to visit the savannah’s of Africa. Alan Wake stirred an interest with the Pacific-North-West of America, a region I’d never even thought of before. After playing Red Dead Redemption, I’ve an insatiable yearning to re-visit Mexico, despite how dangerous it’s made out to be in both game and the news coverage. Where hasn’t Uncharted inspired me to go? I’ve wanted to visit Nepal for some time now, but the beauty of the Nepalese city (despite that level’s particular violence and complete shithole’ary), has massively increased my urge to go there.

Anyone know what videogame features this Wat Lokayasutharam in Ayutthaya, Thailand? Click here to find out

Not all those who wander digitally are lost

Perhaps in the future we’ll start to see popular tourists destinations promoting their connections to videogames, vis a vis Durham castle with the fictional Harry Potter. Though that’s probably a long shot. After playing Sleeping Dogs then taking off to Hong Kong, only to hijack cars, shoot at police and mingle with triads would not be looked upon favourably.Maybe more like: Finland, the home of Angry Birds, Or Welcome to Italy: The Romans, The the Renaissance, Fashion, Super Mario… maybe not. 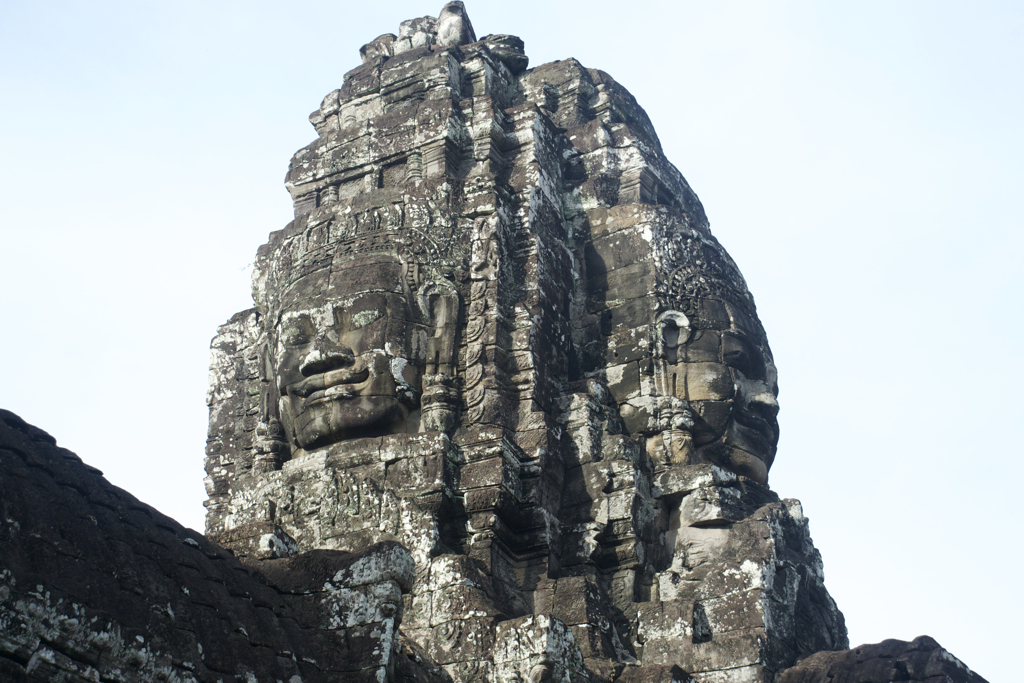 Angkor Thom as depicted by the Monkeyboy

Anyways, I’m not entirely sure what my point here has been. Hopefully it hasn’t been one long and pointless monologue but enlightened the connection (no matter how contrived) there is between videogames and travel. I haven’t met too many people who share the same level of interest I do for both things, but they must be out there. Right?

Editor-in-chimp’s note: This article was written by me, for Gamersaurs. That’s right… I’m a massive videogame nerd as well.