Barely a day went by during my ten years in the Far East without someone uttering one of those words at me. They were usually followed by a showering of praise and the occasional emulation of my accent. Brightening up someone’s day merely by being foreigner was really rather special.

Europeans might see us as larger-loutish football hooligans, but in Asia, particularly in Korea, the Brits have got a great reputation. It seems they don’t know our terrible secret: Being British really isn’t all that great.

I mean, what good does the UK actually do? Our government cuts benefits to the poor to benefit the rich; blames everything on immigrants; spies on us incessantly; propagates an outdated social class system, and bombs people for humanitarian aid. Plus we have an unelected, blue-blooded ruler by birthright that doesn’t pay any taxes. What a democracy! 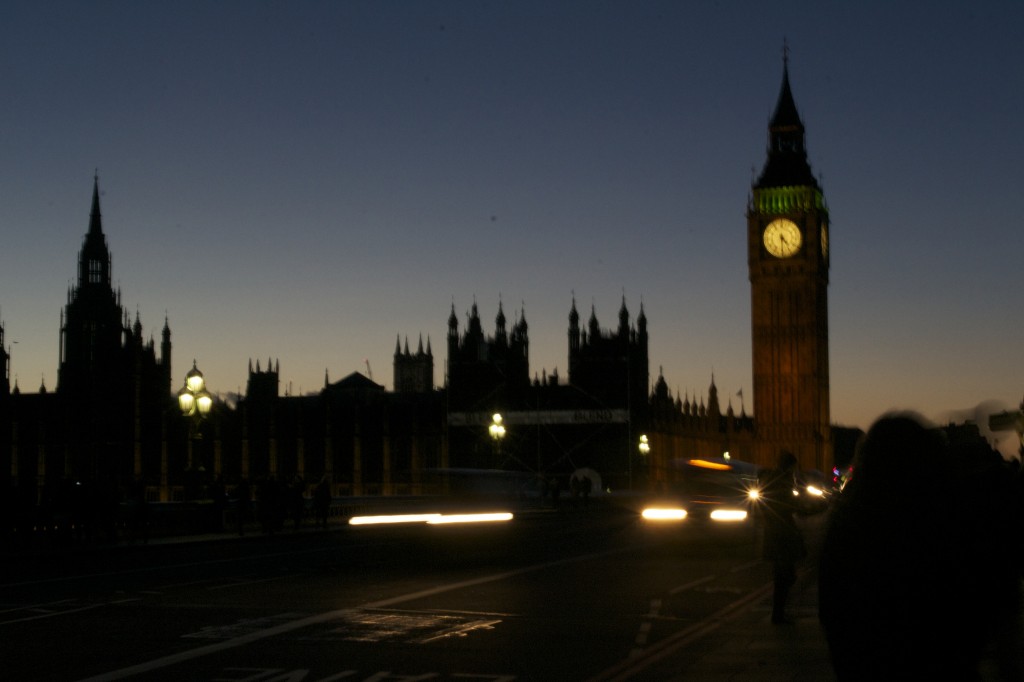 Westminster: Cuts from the poor to benefit the rich

What is unbelievably good luck for us Brits, is that many in Asia have forgotten our long and turgid history of tyranny in their continent.

Here’s a fun fact: Britain has been at war with (or involved in the killings of people from) Iraq, Afghanistan, Syria, Yemen, Oman, Indonesia, Palestine, China, Korea, Malaysia, Vietnam, Thailand, Japan, Turkey, and Tibet all within the last 100 years or so. Britain went to war with China in 19th century because their government wouldn’t buy our drugs. 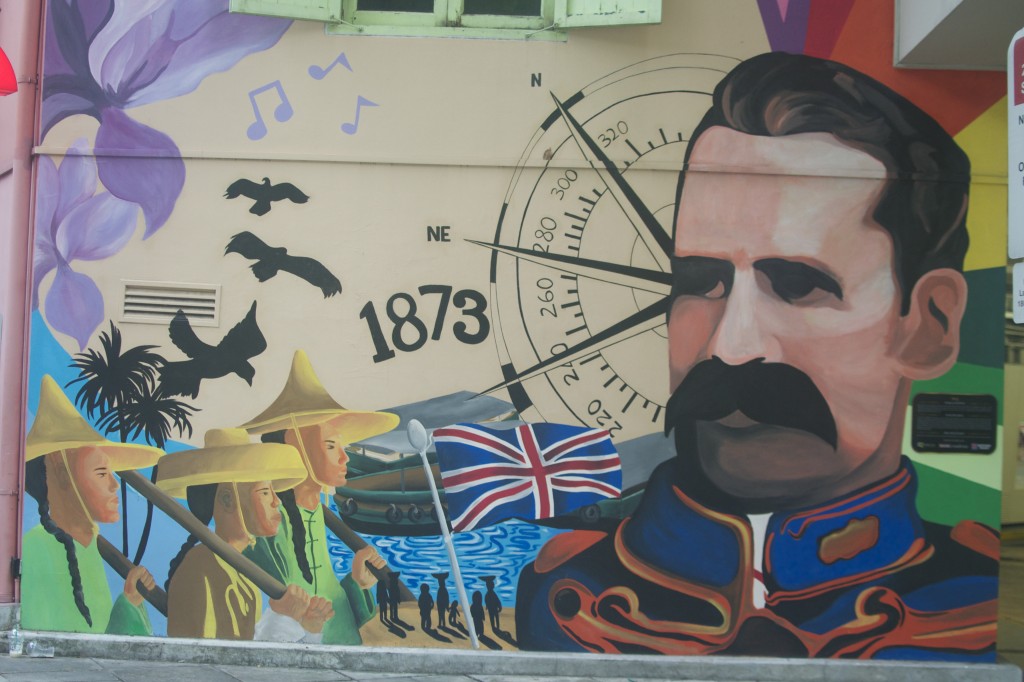 Then we’ve got an even longer history of general oppression, thievery, and slavery in British India, the Malay states, Borneo, Papua, plus a bit of Arabia and the Middle East.

I guess we’ve only got America and Russia to thank for taking the spotlight off of us.

A note from the Editor-in-chimp: The featured image was taken from here

Maybe it was the fact that everyone who ever built any of this stuff was well and truly dead, but after wandering around Angkor…