You can’t marry who you want. Did you know that? You might think you can, but in this country, you can’t.

Now, you might say that’s rubbish. You might say, “This 2014. This is the UK. This is a democracy. I can settle down with any gender of any race, colour or creed I choose. It is a basic human right. The right to a private and family life is protected in the UK by the Human Rights Act of 1998.”

Suppose you’re young, from the North and you work in a supermarket. You go to Egypt and meet the man / woman of your dreams. You fall in love, and decided the two of you would like to tie-the-knot and start a family. Let’s put aside the doubts your friends and family might have about the hastiness of your decision, for that’s none of their business. So you get married and wish to live together in the UK.

Now, here’s your problem. Your spouse is a proper foreigner from outside the EU! That means under the current UK immigration laws, you’re going to need a salary that pays over £18,600 a year. That kind of cash might not be much in London, but you’re a Northerner, wages are lower up there, and what’s more you’re young and working on minimum wage. So finding that job is going to take a while.

Meanwhile, your spouse has to stay back in their home country until you earn enough and when you do, they’ll have to pass an English test regardless of any other foreign languages the two of you choose to communicate in. 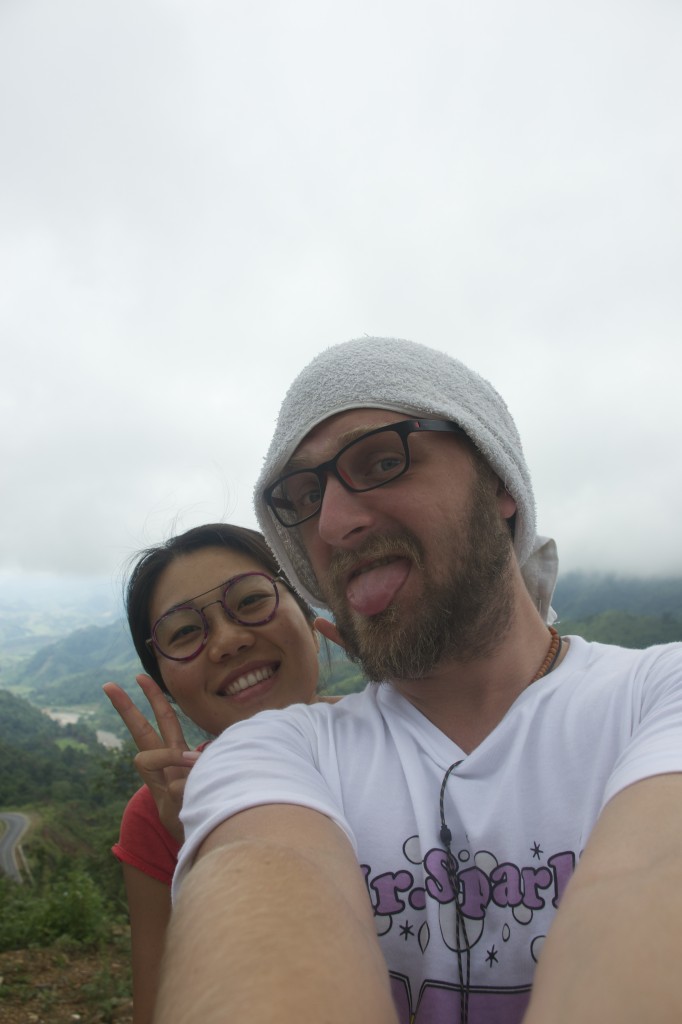 The government says your partner is a burden to the British taxpayer, but you pay your taxes. The government states it wants to crack down on sham marriages, but you live in a democracy. And in a democracy you’re innocent until proven guilty, but if you marry someone from outside the EU (be they American, Canadian, Australian, South African or some other proper foreign place) your marriage is assumed a sham.

A note from the Editor-in-Chimp: Featured picture taken from here

Buddha’s Birthday was celebrated all over East Asia yesterday. Held on the 8th day of the 4th lunar month, Buddhists attended their local temples…