Hoods is a new section of Monkeyboy Goes that aims to show that real urban beauty hides just under the thin veneer of modernity, where development has barely raised it’s grey, monochromatic head.

The stale grandeur of Haeundae towers above the small fishing village on the edge of Busan. Life here is pretty slow. The last time my girlfriend and I visited (well actually we got absolutely wasted in one of the many seafood restaurants the Busanites go fucking crazy for. But the time before that) people where tending to crops, and gently sauntering down the narrow streets.

In the centre of the town is a rather rusty port replete with bedraggled fishermen. Wandering through in the salty afternoon a tiny dog barked at me incessantly as I got closer to the leaky boats bobbing up in down in the sea. Seaweed was being hung to dry and at the end of the harbour other visitors were lounging around the lighthouses. It was somewhat hard to believe Cheongsapo belongs to the same pulsating franticness of Busan. 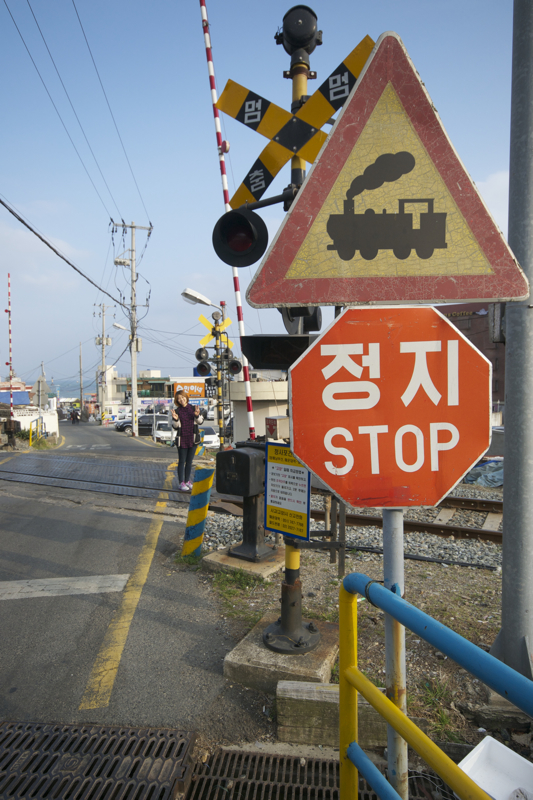 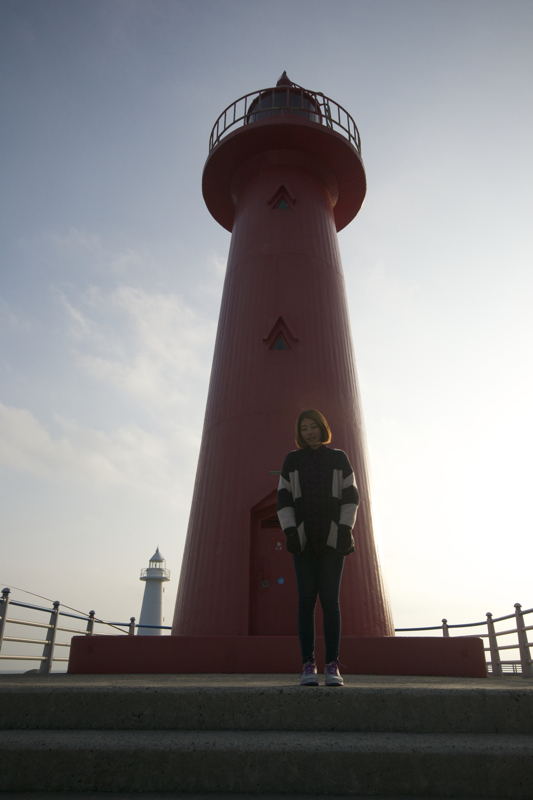 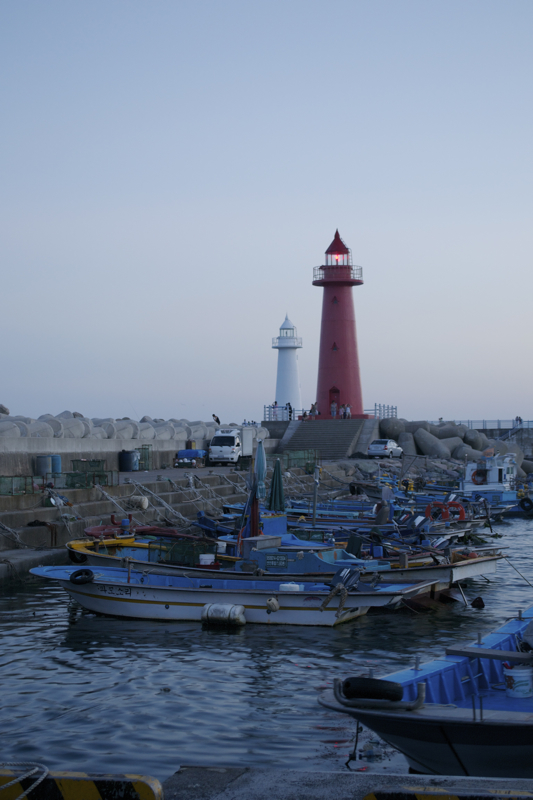 Taeguk Village in Busan is another such Hood in Busan. Click here to check it out

Is this the Asia you’re looking for? Photos by Ben Cowles