“A Weekend Warrior: A person who holds a regular job during the week which restricts their ability to party/go on trips/partake in awesome activities, and thus plans epic weekend adventures to compensate.”

So you pile out of Taiwan Taoyuan International Airport, get to your hotel and dump your bags. Taipei is a massive city and with only 48 hours standing between the weekend warrior and the drudgery of Monday, time is precious. This weekend warrior’s guide will ensure you see the very best of Taipei.

Lording over the entire city from 509 metres up is the Taipei 101; the world’s second tallest building and probably the best place to start. Peering out from the god-like height of the 91st floor, the grandeur of Taipei lays before all like a city in miniature. Be prepared to gawp out the windows as your knees go weak for quite some time. With the building dominating the skyline, reaching it couldn’t be easier: Take exit 2 from Taipei City Hall metro station and look up. 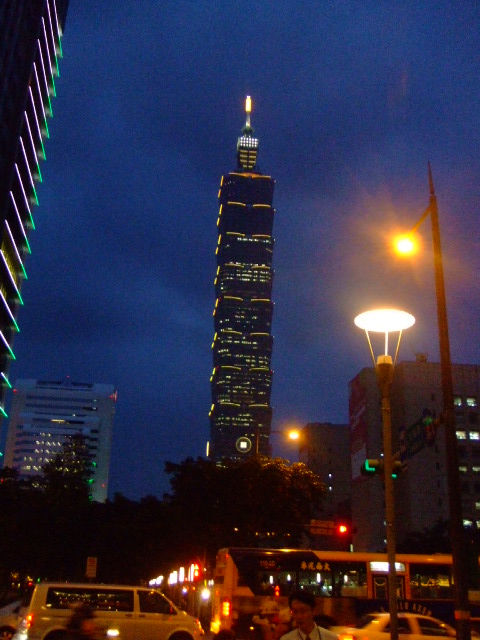 Some of the city’s most formidable landmarks hold sway over by Liberty Square. Vast and incredibly photogenic, the enormous plaza is flanked by the National Theatre and National Concert Hall. Visitors can gaze at troupes of youthful dancers and, if you’re early enough, martial artist practicing complicated routines here. At the other end of the square is the National Chiang Kai-shek Memorial Hall. The remarkable edifice is dedicated to the memory of Taiwan’s former president. You might want to catch up on your 20th century Chinese history before entering here. The memorial is very easy to find as it has its own metro station.

The shopping heart of the city, Ximending, is well worth checking out for a taste of all that is young, hip and bizarre in Taipei. Shop, eat, drink and pursue to your hearts content in the many backstreets. Looking for a more enduring souvenir? Then get inked up in one of the many tattoo parlours within the neighbourhood. When you’ve had your fill of consumerism, track down the compact Tien-Ho temple, hidden amongst the lively streets. Rebuilt after the Japanese occupation, the temple is filled with quirky statues of Chinese deities and ancient heroic generals. Take exit 6 from Ximending metro station and get involved. 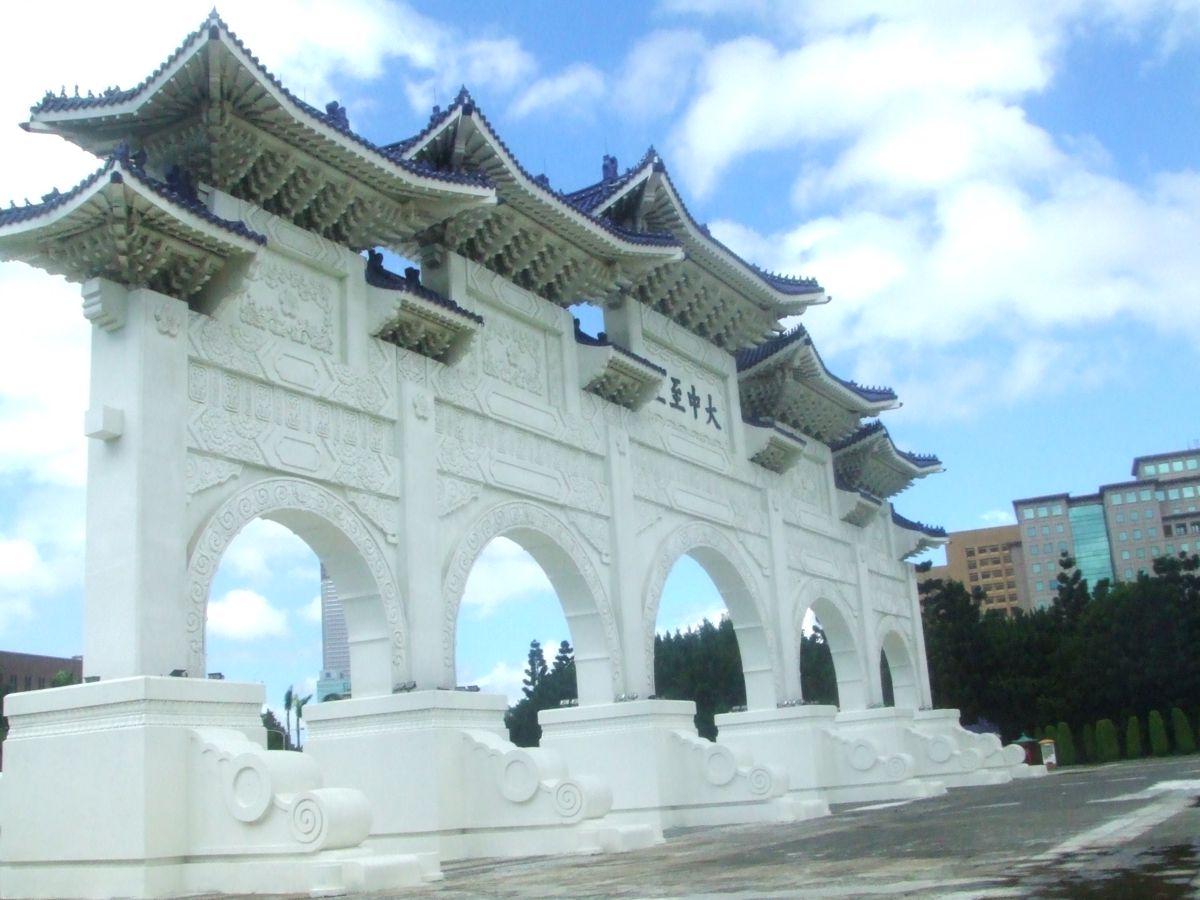 Not to be missed is The National Palace Museum and its haul of historical Chinese treasures, including most of the furnishings of the Forbidden Palace. Jump on a bus outside Shilin metro station to reach here.

Taipei is renowned for its bustling night markets. Shilin Night Market is perhaps the most popular. Tourists and locals alike cram down the narrow, neon-lit streets looking for cheap clothes, electric goods and, of course, food. Get your chopsticks round some deep fried delicacies, dumplings, noodles, seafood and herbal teas then bag some bargains. Come out of Jiantan Metro Station and follow the crowds.

So you’ve explored the city and now it’s time to revel in Taipei’s nightlife. Clustered around Taipei 101 is a range of trendy (expensive!) bars. The relatively new super-club Myst, located on the top floor of the ATT4Fun building, is the cities hottest spot. Luxy, right across from Zhongxiao Dunhua metro station, is an old favourite and always 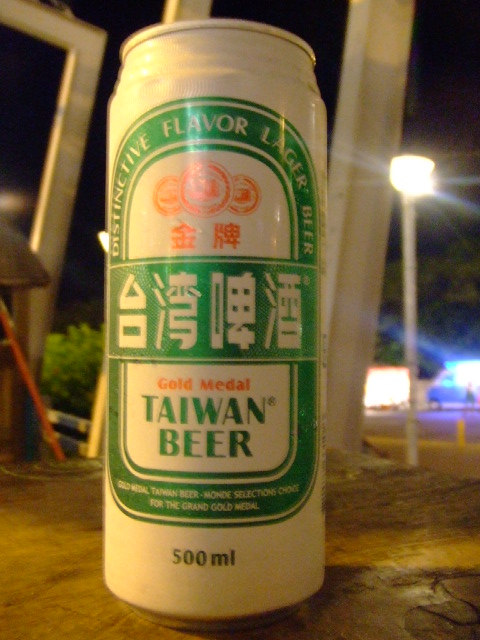 banging. Check entrance fees before heading out. Roxy Rocker, about 15 minutes from Guting Metro Station, is a popular haunt for rockers and expats alike. The Taiwanese Beer 346, located near ZhongXiao Xinsheng station, is both a brewery and flaunted as cheapest place in town.

A note from the Editor-in-Chimp: This article was originally publish here on Travel Wire Asia. Go check it out there, too!

Forgiveness, please! Apologies are in order. It has been far too bloody long since I last blasted my incoherent ramblings on these here webpages, and…