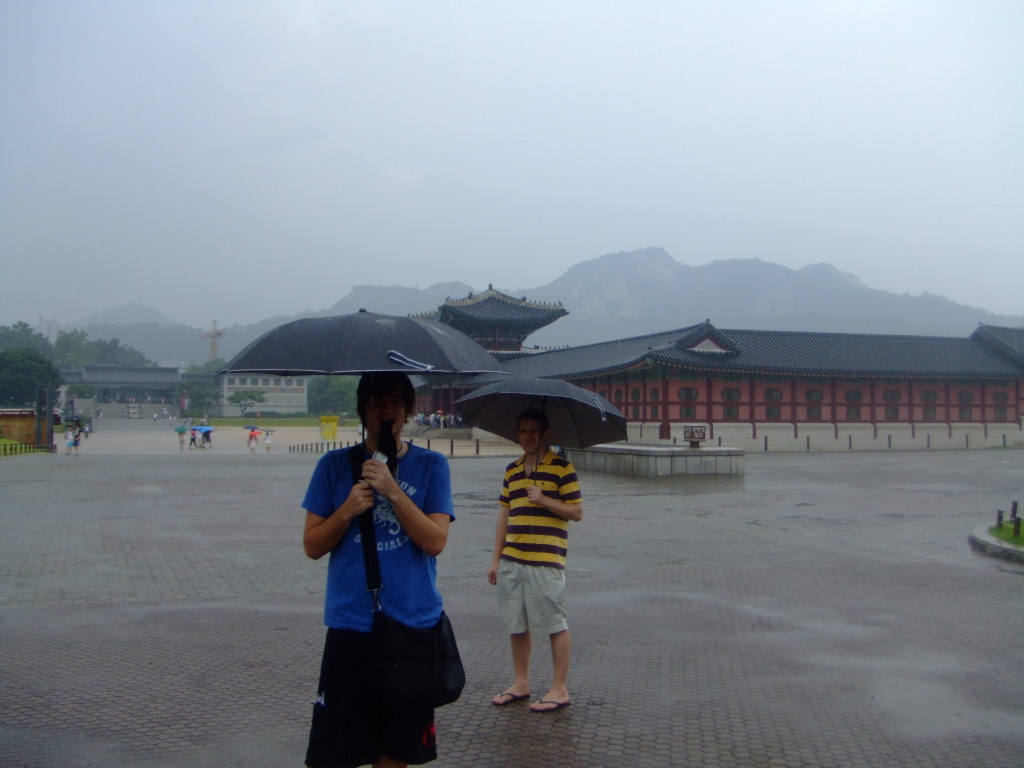 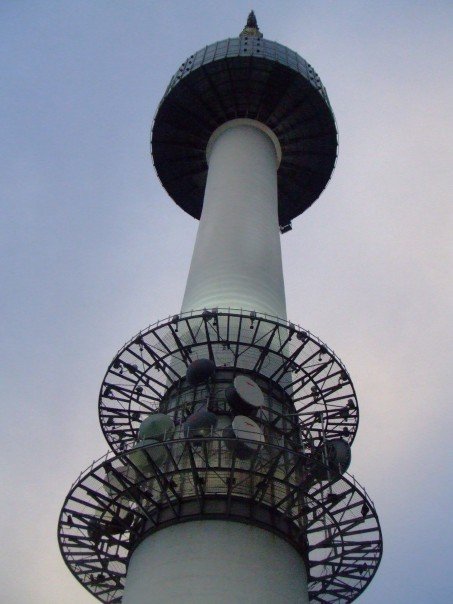 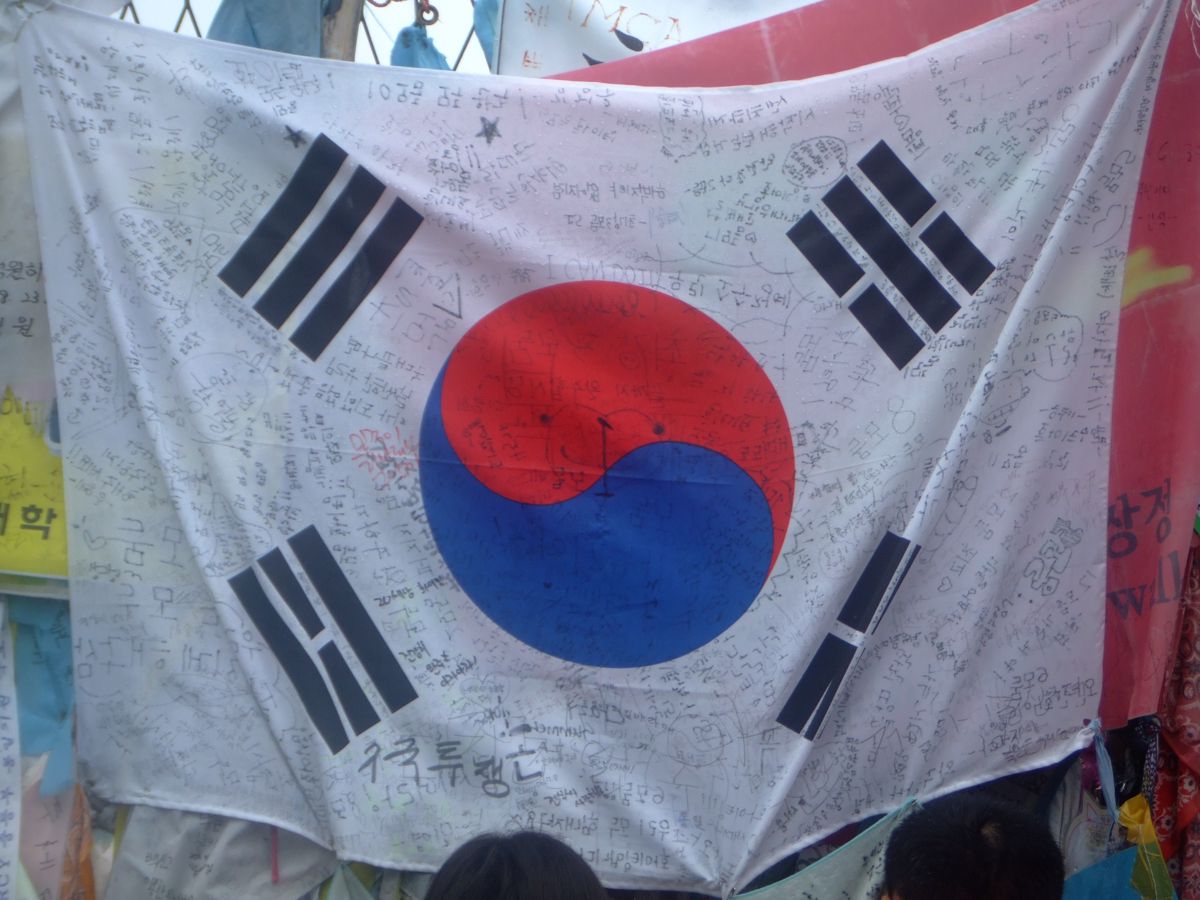 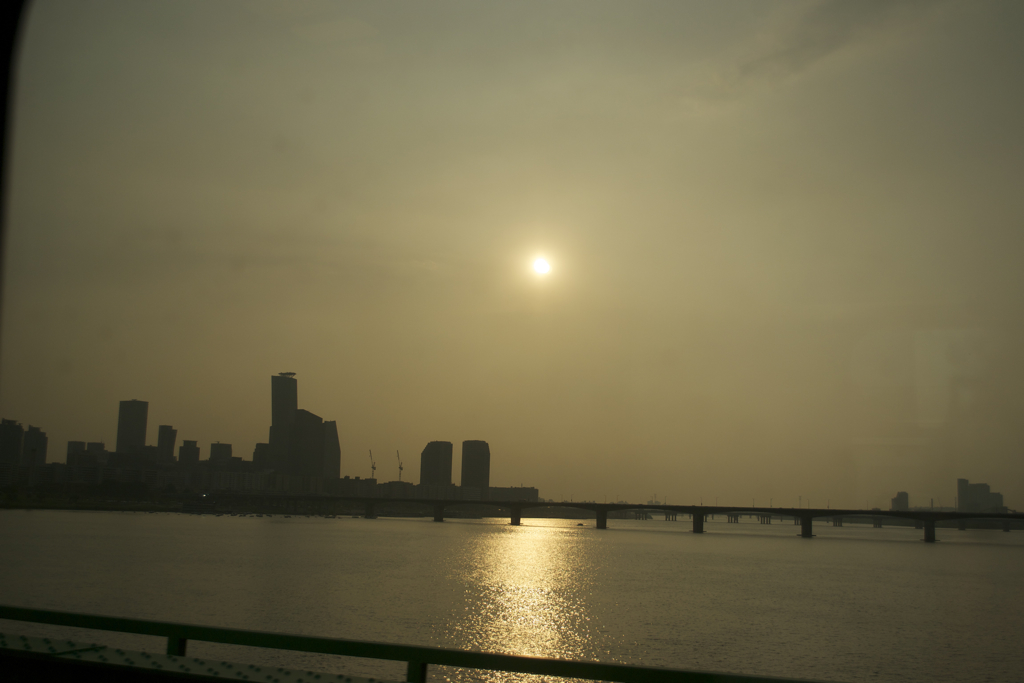 I’D HEARD that the place was going to be busy. The weird moronic western dude behind the desk at our hotel told us as…