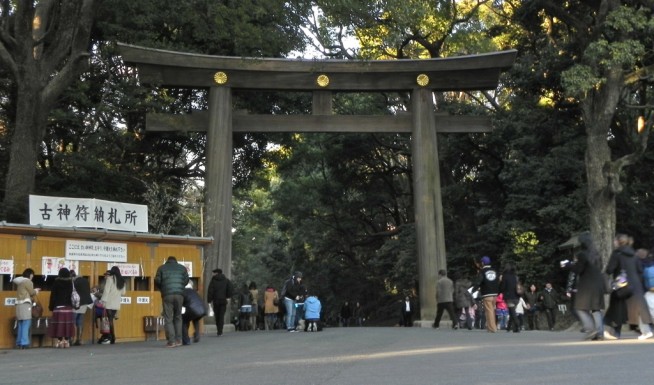 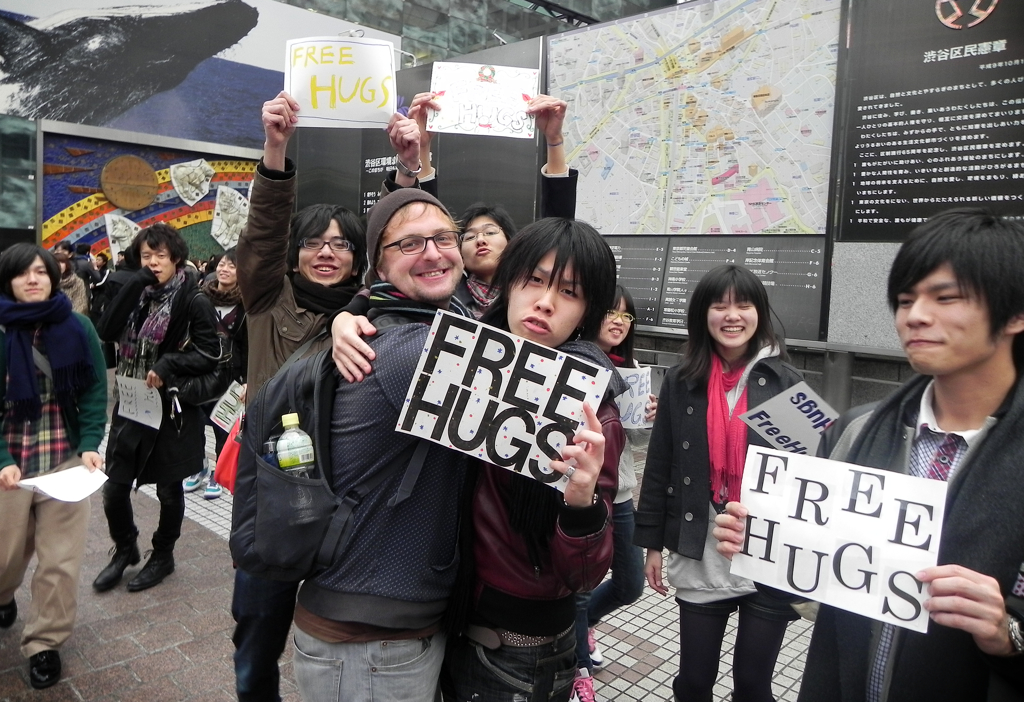 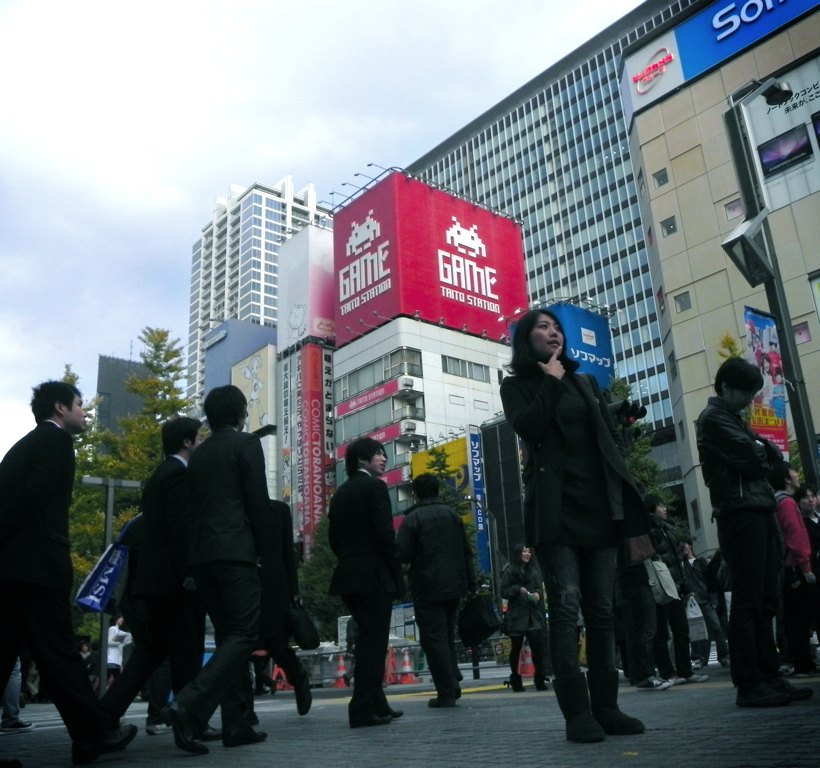 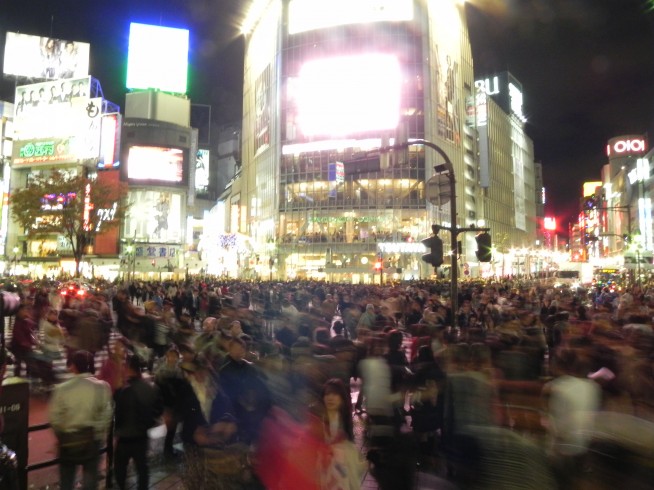 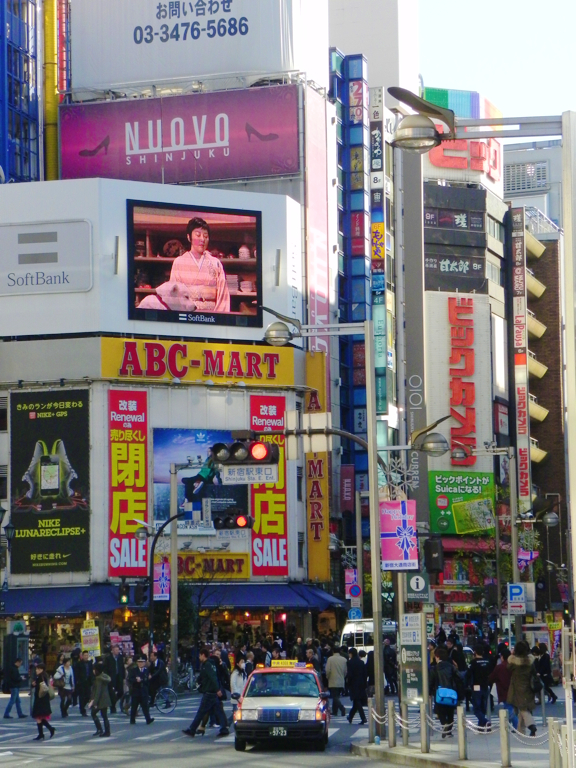 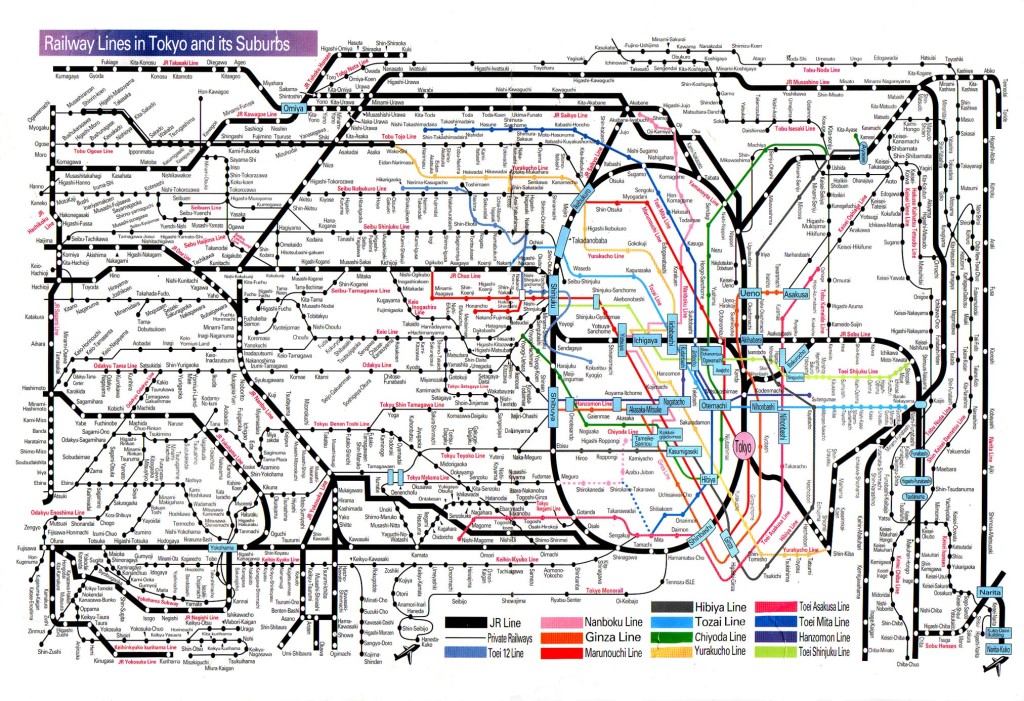 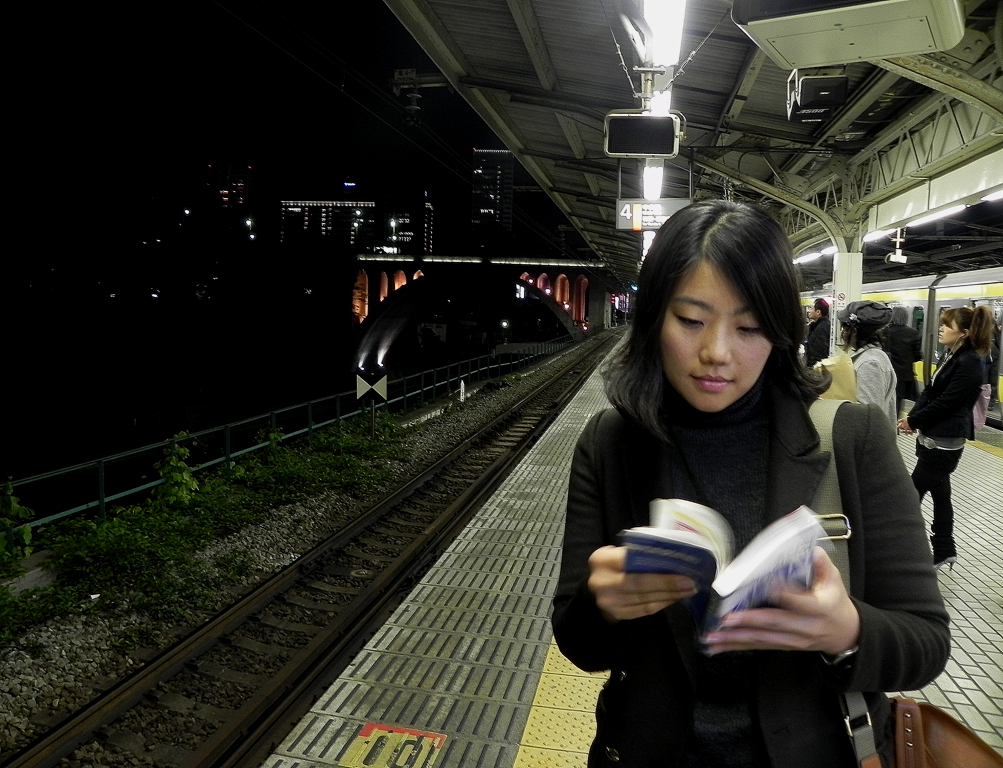 Hong Kong is a city of contrasts, an assault on the senses, the resting place of the British Empire, and China’s capitalist wet dream. Whatever…